Isfahan, Chaharbagh Abbasi, at the beginning of Sheikh Bahai Street

Getting to know Isfahan

Among the cities of Iran, Isfahan is like a piece of jewelry that despite the historical fluctuations in the area has still retained its luster and glory throughout the centuries.
Located 430km south of the capital city, Tehran, with the population of about 5 million people is an ultimate expression of the Iranian-Islamic Culture.
As the country’s third-largest city, after Tehran and Mashhad, Esfahan is home to some heavy industries including steel factories and a great amount of handicrafts which are being exported all around the world.
Esfahan is so vibrant that seems as if it has been born today and yet it is so original which looks as though it has always existed. According to the French author, Andre Malraux, only Florence and Peking are comparable to Esfahan. The historical monuments of Esfahan comprise a collection of the finest examples of the various styles of Persian architecture developed throughout a period of thousand years and more.
The quality and quantity of these works of art are great and they are masterpieces of the post-Islamic Iranian architecture.
Naghsh-e Jahan Square in Isfahan is one of the largest squares in the world which UNESCO has designated it a World Heritage Site.
Among the historical attractions of Isfahan various types of domes, tile works, plaster works, frescos wall paintings and calligraphies can be named. These works reveal the religious beliefs of their creators and fascinate the visitors so greatly that they feel as though they have been taken back to the ages of the artists and find themselves in a world replete with light and elegance.
Esfahan is also a fine model of peaceful coexistence among the followers of divine faiths 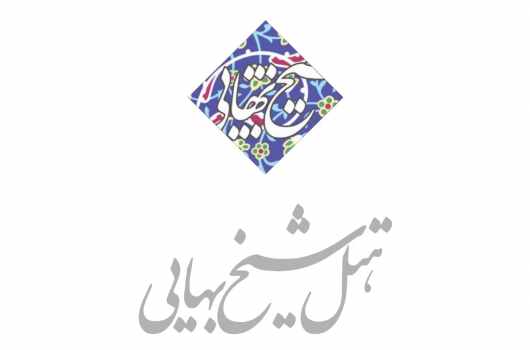 Museum of Contemporary Arts of Isfahan