Isfahan, Chaharbagh Abbasi, at the beginning of Sheikh Bahai Street 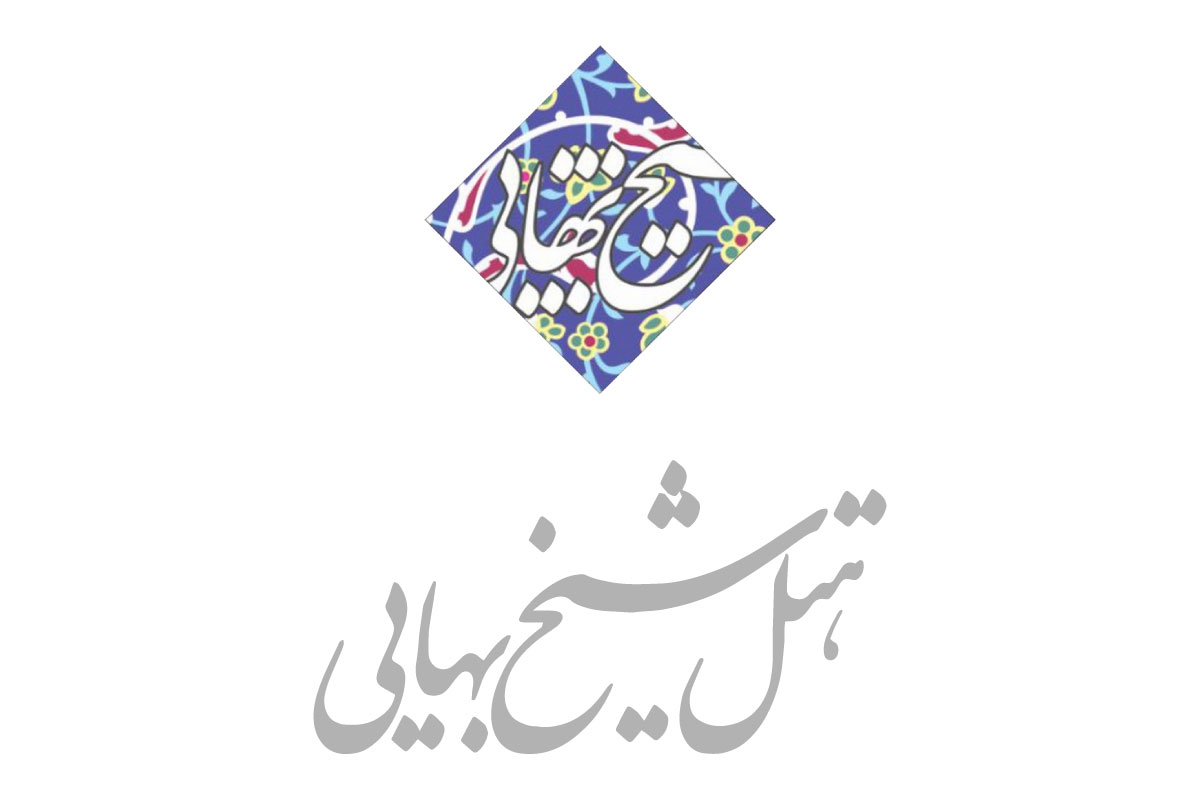 Sheykh Bahaei was a well-known scholar, philosopher, architect, mathematician, astronomer and a poet in16 th century, Iran.
He was born in Baalbek which is a part of ancient Jabal Amel region in south Lebanon but immigrated in his childhood to Iran with his father.
He was one of the earliest astronomers in the Islamic world to suggest the possibility of the Earth’s movement prior to the spread of the Copernican theory. He is considered one of the main co-founders of Esfahan School of Islamic Philosophy. In later years he became one of the teachers of Mullah Sadra ( Iranian philosopher and scientist ).
He has left behind more than 100 books and treatises in Arabic and Persian.His erudition won him the admiration of Shah Abbas I and he was appointed the Sheykh ol-Islam or the Chief Theologian of Esfahan and Safavid Empire.
Shaykh Bahaei also composed poems in Persian. His outstanding works in the Persian language are Jame’ Abbasi and two masnavis (rhymed couplets) by the names of “Milk and Sugar” and “Naan and Halva”. His other important work is the Kashkool, which includes stories, news, scientific topics, and Persian and Arabic proverbs.
He also wrote Khulāṣat al‐ḥisāb (“Essentials of arithmetic”), an Arabic textbook that became popular throughout the Islamic lands from Egypt to India until the 19th century. It was translated into German in 1843, A French translation appeared later 1854.
He passed away at the age of 77 in the Safavid capital, Esfahan, and according to his will, his body was taken to Mashhad and buried in the premises of the holy shrine of Imam Reza (AS), the 8th Infallible Successor of Prophet Mohammad (SAWA).